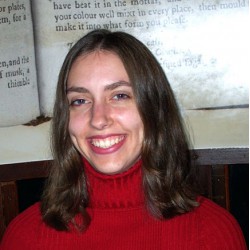 Empire of the East 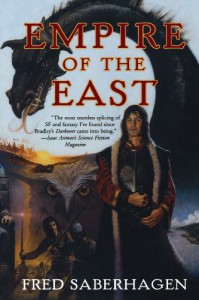 I seem to be striking out a lot this year. I'd heard Saberhagen is awesome, but since this was written over 35 years ago, the writing seems awful compared to contemporary writers. This is coming from someone who grew up reading Edgar Rice Burroughs and Andre Norton, so I'm definitely used to reading things written more than a few decades ago, and in ERB's case, about a century ago.

Here's an example:
He realized vaguely that he was standing in an attitude of thoughtfulness, though in fact his mind was almost entirely blank. But he had to think.
Tweet